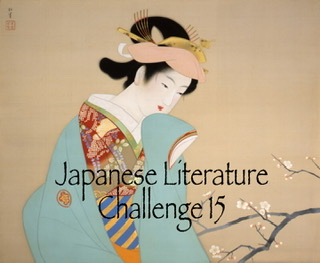 Thanks to DolceBelleza (@bellezzamjs) who has been organizing this challenge for many years! This is my 7th participation.
Click on the logo to read more about it, to join us, and to read reviews as they will be posted.

The Challenge runs January-March 2022. I’m going to try to read 4 books each month, so that’s a total of 12 books.

Here is my TBR (in chronological order) for this event – my recap, with links to my reviews, will be updated at the end of this post:

📚 For the Classics Club:

So here are the books I managed to read:

CLICK ON THE BEAUTIFUL LOGO TO JOIN!
WHICH BOOKS DO YOU FEEL LIKE READING?
WHICH ONES HAVE YOU ALREADY READ AND ENJOYED? 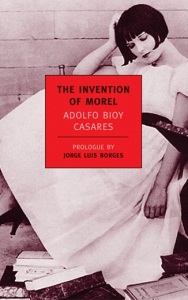 Last month, I started rereading Ficciones, and realized I wanted to go deeper, but didn’t have time then to do so. So I am planning to go back to it in December.
In the meantime, this is November, with many book blogging events, for instance Novellas in November.
For the occasion, I decided to read a novella in translation that’s on my Classics Club list: The Invention of Morel. And I discovered in the excellent introduction by Suzanne Jill Levine (NYRB Classics edition) that its author, Adolfo Bioy Casares (1914-1999) was great friends with Jorge Luis Borges, who was also his mentor (and he wrote a prologue for this book). So I’m still in great company! END_OF_DOCUMENT_TOKEN_TO_BE_REPLACED

Last month, I shared with you my enthusiasm for a book by Sébastien Japrisot, Rider on the rain. After that one and Trap For Cinderella, I am thrilled to share a third one today: The Sleeping Car Murders END_OF_DOCUMENT_TOKEN_TO_BE_REPLACED