I used to read a lot of poetry in French, but I’m extremely picky in English and can only appreciate very short verses. Recently, I read 2 very interesting books of poems: 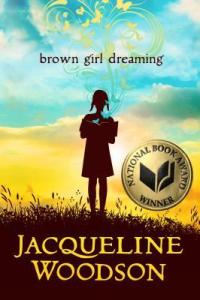 As some of you may know, among other things I teach French on line, through Skype. I have students from all over the world, from all walks or life, which makes me discover lots of fascinating things in areas I would not discover by myself.
One of my students who has a very wide culture and is learning many languages, spoke to me about Nizar Kabbani. He was actually appalled I had never heard about him. When I read more about him, I was indeed quite ashamed.

I was fortunate to be able to find this bilingual edition in my library –even though alas I cannot understand the original.
Anyway the English translation is beautiful, and there’s a fascinating introduction presenting this famous Syrian poet, one of the most revered contemporary poets in the Arab world, and his ideas.
I like how Goodreads presents him:

Kabbani was a poet of great simplicity – direct, spontaneous, musical, using the language of everyday life. He was a ceaseless campaigner for women’s rights, and his verses praise the beauty of the female body, and of love. He was an Arab nationalist, yet he criticized Arab dictators and the lack of freedom in the Arab world.

And here is a perfect example:

In the summer
I stretch out on the shore
And think of you
Had I told the sea
What I felt for you,
It would have left its shores,
Its shells,
Its fish,
And followed me.

I discovered this year that I could watch the National Book Award Ceremony in free online live streaming. It was very interesting, I enjoyed Gaiman’s speech honoring Ursula K. Le Guin and her own speech. And I discovered new authors. I was impressed by Jacqueline Woodson and decided to read her book who won the Award in the category Young People’s Literature.

It is really a unique book, as Woodson uses the poetry genre to tell her own story: how it was like to grow up as an African American in between South Carolina and New York in the 1960s and 1970s. Her poems are very easy to understand, giving voice to her young self. They feel deeply authentic and moving, as they deal of course with the hot social and racial issues, but also her growing love of words and her dreams of becoming a writer one day.
This is really a beautiful book.

HAVE YOU READ THESE AUTHORS?
HAVE YOU DISCOVERED ANY POET THIS YEAR?

The Sunday Post is a weekly meme hosted by
Kimba @ Caffeinated Book Reviewer.
It’s a chance to share news.
A post to recap the past week on your blog,
showcase books and things we have received.
Share news about what is coming up on your blog
for the week ahead.
See rules here: Sunday Post Meme

Mailbox Monday,
It’s Monday! What Are You Reading?
and WWW Wednesdays

Crazy busy here, as always, and as everyone I guess.
Tough to balance reading, blog reading, review writing, but I read some awesome books since last time I did a Sunday post, so here you are

Not yet on Goodreads, so cannot count for my Year total, it should #100 books of my year, not 99

click on the covers to know more about them

LAST WEEK ON WORDS AND PEACE
and FRANCE BOOK TOUR

COMING UP ON WAP and FBT

BOOK REVIEW MOST READ THIS PAST WEEK

click on the cover to know more about it 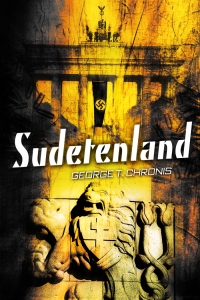 click on the cover to know more about it
and enter the giveaway! 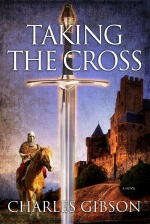 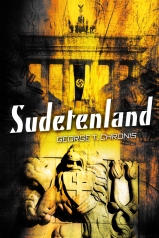 BOOKS ADDED TO MY GOODREADS TBR 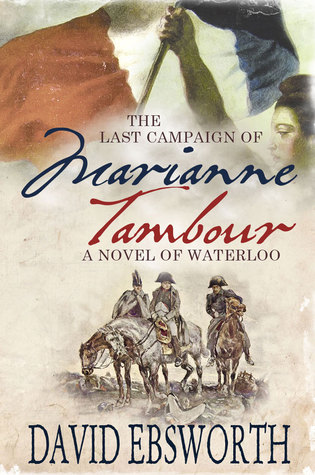 BOOKS RECEIVED THIS PAST WEEK 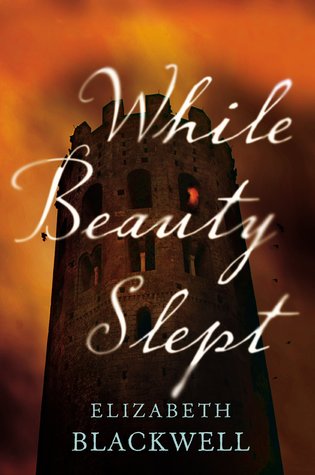 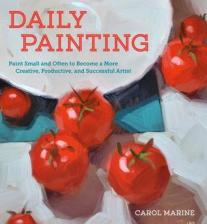 While Beauty Slept:
won at a book blogger,
sorry I forgot who, and can’t find the record in my email

Daily Painting:
received from Blogging for Books for review

CHECKED OUT AT THE LIBRARY 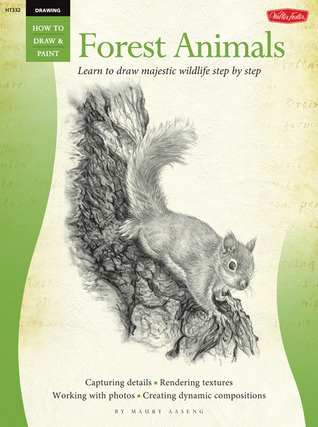