After the list of my 2016 favorites, here are my statistics.
Then tomorrow you can see the fun I had with the titles I read in 2016.

The low average in November is due to a big event in our family life!

The difference in December is due to painting commissions!

= almost perfect balance, without even trying to do so! 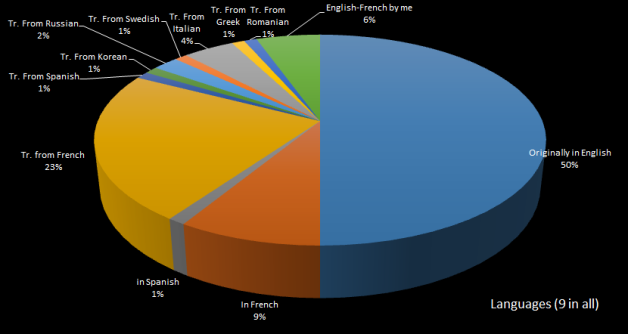 cool, only 50% of what I read was originally published in English!

9 in original language: 8 in French, 1 in Spanish
5 translated by me from English-French

Books by the same author: 27 [31 in 2015]:
4 by Louise Penny and Colleen Cross
3 by Proust, Modiano, and Dante
and 2 by Crossby, Cara Black, Pascal Garnier, Alfonso Zapico, and Antoine Laurain

thanks publishers and authors!!

1 new American State these books led me to: Alaska

Most tear-jerker: Home of the Brave, by Katherine Applegate

Most disappointing: Commonwealth, by Ann Patchett

Creepy: Too Dark to Sleep, by Dianne Gallagher

Eye-opener: Thirsty Dragon: China’s Lust for Bordeaux and the Threat to the World’s Best Wines, by Suzanne Mustacich

Favorite characters of the year:  Armand Gamache (Louise Penny’s series), Katie (The Sword of the Maiden), Katarina (Katarina Luther), Kek (Home of the Brave), Ged (A Wizard of Earthsea), Martin (Martin of Gfenn), Francie (A Tree Grows in Brooklyn)

Classics I finally got to read:
The Secret of the Old Clock, by Carolyn Keene/Mildred Benson
A Wizard of Earthsea, by Ursula K. Le Guin
Inferno, Purgatorio, and Paradiso, by Dante Alighieri
The Pilgrim’s Progress, by John Bunyan
A Tree Grows in Brooklyn, by Betty Smith
Le temps retrouvé, by Marcel Proust
The Martian Chronicles, by Ray Bradbury
The Phantom of the Opera, by Gaston Leroux
Jerome K. Jerone, Three Men in a Boat

Books present for a while on my TBR that I finally got to read (other than the classics just mentioned):
Marcel Proust’s Search for Lost Time: A Reader’s Guide to The Remembrance of Things Past, by Patrick Alexander
The Collected Poems, by Marcel Proust
The Word Exchange, by Alena Graedon

Which authors new to me in 2016 that I now want to keep reading?
Lebedev, Pierre Bayard, Applegate, Pandian, Ursula K. Le Guin

Best title: Thirsty Dragon (China’s Lust for Bordeaux and the Threat to the World’s Best Wines), by Suzanne Mustacich

Already end of August, and the wind is already chilly, ouch!
I’m not ready for the cold, I hope we get some nice Indian Summer and more hours of outside reading, though I usually read in the evening and the dark comes sooner.

Here is what I read in August:

To recap in charts, inspired by The Book Date:
Book Formats:
Some books fall into a couple of categories

My favorites in August 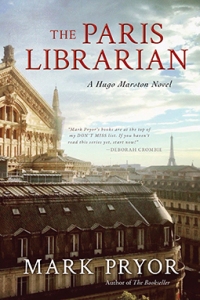 Number of books added to my TBR in August = 15

Most popular book review in August

click on the cover to access my review,
posted 4 years ago!
And I had even forgotten to insert my link to it
in my review of The House Between Tides (fixed now)

Spotlight and giveaway:
Behind Closed Doors

Book blog that brought me
most traffic this past month

Top commenters of the month

Inspired by Becca at I’m Lost in Books!
and her Blogger Shout-Outs feature

= 1 point per month for the top 3.
The one who has the most points at the end of the year will receive a gift!
NB: just congratulating winners of giveaways does not count as a real comment 😉

2: Katherine at I Wished I Lived In a Library

Come back tomorrow
to see what I plan to read in September!

How was YOUR month of  August?

Kathryn at The Book Date
has created a Month In Review meme
I’ll now be linking my monthly recap posts
Thanks Kathryn, great idea! 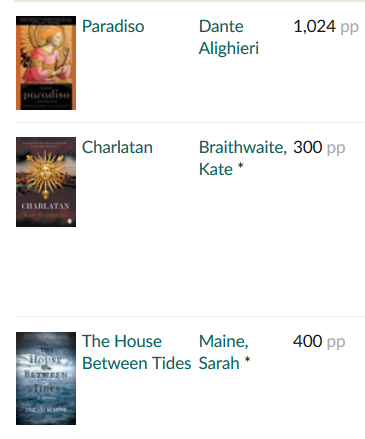 click on the covers to know more about them 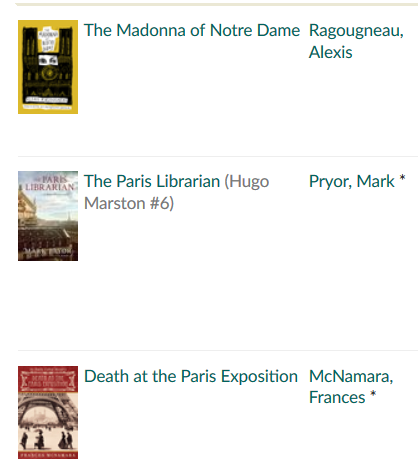 WHAT ABOUT YOUR READING?