After the list of my 2018 favorites, here are my statistics.
Then tomorrow you can see the fun I had with the titles I read in 2018.

2018 was my most pathetic reading year of the decade, as for numbers. But I did read some amazing books. Also less books, less pages, but longer books apparently, and longer audiobooks.

End of year in crescendo, trying to catch up a bit!!

About half in print! 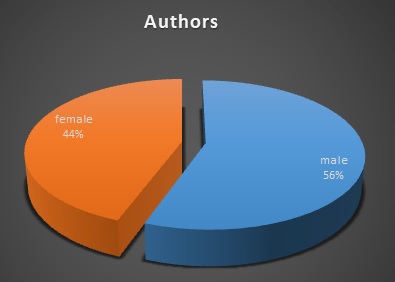 = getting close in balance

Same number of languages as last year.
Neat that almost half of the books I read
were not originally published in English

14 in original language: in French

Re-Reads:
Being There, by Jerzy Kosinski
Armada, by Ernest Cline (first time read, this time: listened to)

Oldest:Letters to Saint Olympia, by Saint John Chrysostom (407)
Newest: The Book Artist, by Mark Pryor,
and The Only Woman in the Room,, by Marie Benedict
(both to be released on Jan 8, 2019) 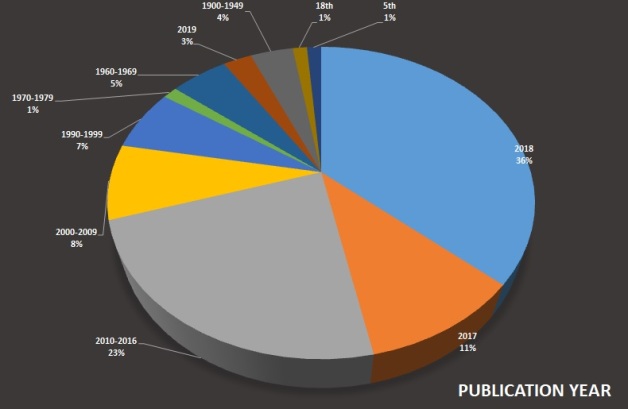 Most Unique Book: 99 Ways to Tell a Story: Exercises in Style, by Matt Madden

Most disappointing: Unsheltered, by Barbara Kingsolver

Biggest discovery: Ikigai: The Japanese Secret to a Long and Happy Life, by Hector Garcia and Francesc Miralles

Classics I finally got to read:
The Master Key, by Masako Togawa
Portrait of a Murderer: A Christmas Crime story, by Anne Meredith
The Bridge on the Drina, by Ivo Andric
The Face of Another, by Kobo Abe
Whose Body?, by Dorothy L. Sayers
The Lady Killer, by Masako Togawa
A Moveable Feast, by Ernest Hemingway

Books present for a while on my TBR that I finally got to read (other than the classics just mentioned):
Coffin Road, by Peter May
Defy the Night, by Heather and Lydian Munn
The Piano Shop on the Left Bank, by Thad Carhart
While Beauty Slept, by Elizabeth Blackwell
The Shadow Land, by Elizabeth Kostova
Modern Orthodox Thinkers: From the Philokalia to the Present Day, by Andrew Louth

Which authors new to me in 2018 that I now want to keep reading?
Margalit Fox, Peter May, Sun-Mi Hwang

Longest book title:
The Ship, the Saint, and the Sailor: The Long Search for the Legendary Kad’yak, by Bardley G. Stevens

For this edition of #TopTenTuesday, we can choose our theme.
So I’ve decided to have fun with the letters of the word THANKSGIVING.
Ok, Thanksgiving has 12 letters, so you will have 2 extra books!

Apart from the letters N and I, all the following titles I have read in 2018.

Click on the covers to know more about these books.

Have you read any of these? Which one if your favorite?

To start the year
with a bang,
you can choose between 4 books! 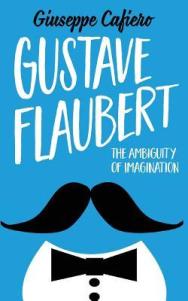 I have read these 4 books,
but they are in brand new condition

Click on the book covers
to know more about them