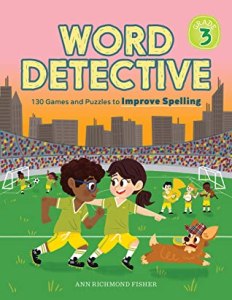 Last year, I reviewed the excellent Word Detective, 130 Games and Puzzles
to Improve Spelling for 2nd graders.
Today, I present the same book concept, by the same author and illustrators, but for Grade 3.

To help enhance the young students’ vocabulary, the author has put together a list of 200 spelling words, through 130 engaging games and puzzles, all organized around a mystery to solve. The mystery is set in the city: there’s a soccer game, but the mascot has disappeared!

END_OF_DOCUMENT_TOKEN_TO_BE_REPLACED 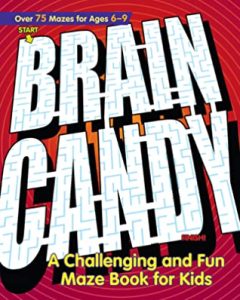 I actually don’t know why, but when I was a kid, I was close to obsessed with mazes! I remember being so thrilled when I found a huge book of mazes during my first trip to England. I was 11. Brain Candy: A Challenging and Fun Maze Book For Kids is not a big book, but it is so cute, I think my younger self would have adored it.

END_OF_DOCUMENT_TOKEN_TO_BE_REPLACED 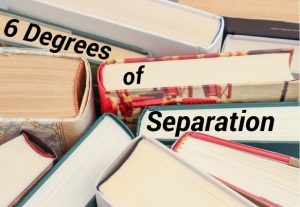 Six degrees of separation:
from a redhead to an alien head

I had another great fun with this one, especially seeing where I landed. Read below to understand my final book.

Using my own rules for this fun meme hosted by Kate at Booksaremyfavouriteandbest (see there the origin of the meme and how it works – posted the first Saturday of every month).

Here are my own quirky rules: 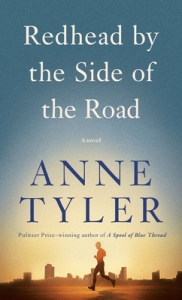 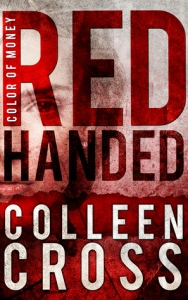 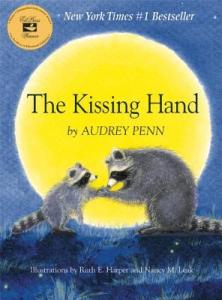 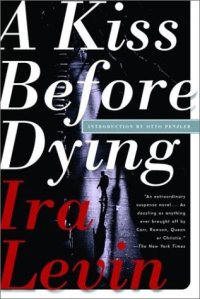 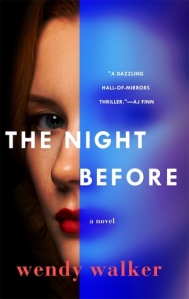 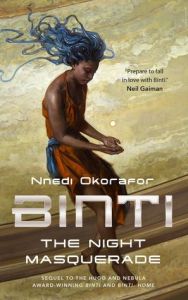 1. Redhead by the Side of the Road
A book longlisted for the Booker. I haven’t read it and don’t intend to.
“Micah Mortimer is a creature of habit. A self-employed tech expert, superintendent of his Baltimore apartment building seems content leading a steady, circumscribed life. But one day his routines are blown apart when his woman friend tells him she’s facing eviction, and a teenager shows up at Micah’s door claiming to be his son.
These surprises, and the ways they throw Micah’s meticulously organized life off-kilter, risk changing him forever.”

2. Red Handed
This is actually a thriller I was asked to translate into French!
Katerina has a knack for getting herself stuck into impossible situations, and dangerous on top of it. More than once the reader wants to shout to her, no, don’t do that!
If she trusted more her boyfriend and his advice, she might fare better, but there would be less adventures for the reader!
Her tribulations usually happen outside her professional activities, but she still uses her gifts as a forensic accountant to scent trouble and to expose the bad guys (and gals).
There are good scenes of suspense.

3. The Kissing Hand
VERDICT: A cute little story
4. A Kiss Before Dying
A classic (1953) mystery I actually haven’t read yet, but it’s been on my list
“A Kiss Before Dying not only debuted the talent of best-selling novelist Ira Levin to rave reviews, it also set a new standard in the art of mystery and suspense. Now a modern classic, as gripping in its tautly plotted action as it is penetrating in its exploration of a criminal mind, it tells the shocking tale of a young man who will stop at nothing–not even murder–to get where he wants to go. For he has dreams; plans. He also has charm, good looks, sex appeal, intelligence. And he has a problem. Her name is Dorothy; she loves him, and she’s pregnant. The solution may demand desperate measures. But, then, he looks like the kind of guy who could get away with murder. Compellingly, step by determined step, the novel follows this young man in his execution of one plan he had neither dreamed nor foreseen. Nor does he foresee how inexorably he will be enmeshed in the consequences of his own extreme deed.”

5. The Night Before
VERDICT: Strong psychological thriller, with nice twists and complex characters.

6. The Night Masquerade (the link goes to my short 8 minutes video about it on Instagram)
This is in the genre Africanfuturism.
Totally original and fascinating mix, and I have devoured this and the previous two books in the series.
It’s about a Himba girl, going to attend a university on another planet. S it’s a mix of African cultural elements and science fiction! I don’t think I could find more diverse than that!

The connection with the head is that Himba women have amazing hairdos, and on this other planet, the girl discovers creatures with very weird heads!

HAVE YOU READ AND ENJOYED ANY OF THESE BOOKS?