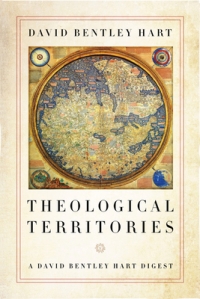 Perfect Little Children
Received for review through Edelweiss
Release date: February 4, by William Morrow
After The Mystery of Three Quarters, I’m eager to read Hannah’s latest book.
“All Beth has to do is drive her son to his Under-14s away match, watch him play, and bring him home.
Just because she knows her ex-best friend lives near the football ground, that doesn’t mean she has to drive past her house and try to catch a glimpse of her. Why would Beth do that, and risk dredging up painful memories? She hasn’t seen Flora for twelve years. She doesn’t want to see her today, or ever again.
But she can’t resist. She parks outside the open gates of Newnham House, watches from across the road as Flora and her children Thomas and Emily step out of the car. Except… There’s something terribly wrong. Flora looks the same, only older. As Beth would have expected. It’s the children. Twelve years ago, Thomas and Emily were five and three years old. Today, they look precisely as they did then.
They are still five and three. They are Thomas and Emily without a doubt – Hilary hears Flora call them by their names – but they haven’t changed at all.
They are no taller, no older… Why haven’t they grown?”

Crenshaw
As mentioned yesterday in my December wrap-up, I’m in a Katherine Apllegate binge.
“In her first novel since winning the Newbery Medal, Katherine Applegate delivers an unforgettable and magical story about family, friendship, and resilience.
Jackson and his family have fallen on hard times. There’s no more money for rent. And not much for food, either. His parents, his little sister, and their dog may have to live in their minivan. Again.
Crenshaw is a cat. He’s large, he’s outspoken, and he’s imaginary. He has come back into Jackson’s life to help him. But is an imaginary friend enough to save this family from losing everything?
Beloved author Katherine Applegate proves in unexpected ways that friends matter, whether real or imaginary.”

Theological Territories: A David Bentley Hart Digest
Received for review through Edelweiss
Release date: April 15, by University of Notre Dame Press
I haven’t read any collection of theological essays for  while. I discovered this Orthodox author 15 years ago, with The Doors of the Sea: Where Was God in the Tsunami?, so I was happily surprised to find his latest available through Edelweiss, it’s rather unusual to find Orthodox authors there! 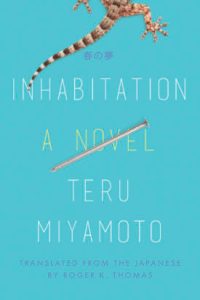 This will be a Japanese binge, for the Japanese Literature Challenge #13.
Sanshiro (1908) is also what I got for The Classics Spin #22.
“One of Soseki’s most beloved works of fiction, the novel depicts the 23-year-old Sanshiro leaving the sleepy countryside for the first time in his life to experience the constantly moving ‘real world’ of Tokyo, its women and university. In the subtle tension between our appreciation of Soseki’s lively humour and our awareness of Sanshiro’s doomed innocence, the novel comes to life. Sanshiro is also penetrating social and cultural commentary.”

The Ten Loves of Mr Nishino and Inhabitation are books I got through Edelweiss last year!!

And if I need more titles, it will be more Japanese titles. 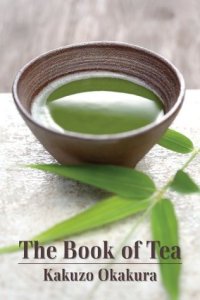 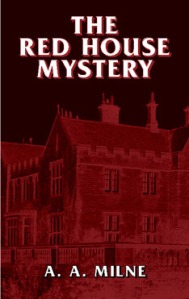 The Book of Tea (1906)
Listening both for The Classics Club and for the Japanese Literature Challenge.
“That a nation should construct one of its most resonant national ceremonies round a cup of tea will surely strike a chord of sympathy with at least some readers of this review. To many foreigners, nothing is so quintessentially Japanese as the tea ceremony–more properly, “the way of tea”–with its austerity, its extravagantly minimalist stylization, and its concentration of extreme subtleties of meaning into the simplest of actions. The Book of Tea is something of a curiosity: written in English by a Japanese scholar (and issued here in bilingual form), it was first published in 1906, in the wake of the naval victory over Russia with which Japan asserted its rapidly acquired status as a world-class military power. It was a peak moment of Westernization within Japan. Clearly, behind the publication was an agenda, or at least a mission to explain. Around its account of the ceremony, The Book of Tea folds an explication of the philosophy, first Taoist, later Zen Buddhist, that informs its oblique celebration of simplicity and directness–what Okakura calls, in a telling phrase, “moral geometry.”

The Red House Mystery (1922)
Will be listening for The Classics Club
“The creator of such beloved storybook characters for children as Winnie-the-Pooh, Piglet, and Eeyore, A. A. Milne was also the author of numerous dramas, essays, and novels for adults — among them, this droll and finely crafted whodunit.
In it, Milne takes readers to the Red House, a comfortable residence in the placid English countryside that is the bachelor home of Mr. Mark Ablett. While visiting this cozy retreat, amateur detective Anthony Gillingham and his chum, Bill Beverley, investigate their genial host’s disappearance and its connection with a mysterious shooting. Was the victim, whose body was found after a heated exchange with the host, shot in an act of self-defense? If so, why did the host flee, and if not, what drove him to murder?”

📚 Post my fun end of the year stats, and do another special on best of the decade!

📚 As part of 2020 resolutions, I plan to do a weekly recap where I will write short reviews of books I finished that week – keeping my longer review format only for books received for review

📚 As I enjoy more and more audiobooks, I finally realized I should listen to the Old Testament. So I’ll be starting that in January.

HAVE YOU READ
OR ARE YOU PLANNING TO READ
ANY OF THESE?
WHAT ARE YOUR READING PLANS FOR JANUARY?
ANY SPECIAL READING RESOLUTION FOR 2020?