The official shortlist for the IFFP has been announced! Once again, the official choice does justify the existence of a Shadow Panel, according to my opinion. Let me know what you think. 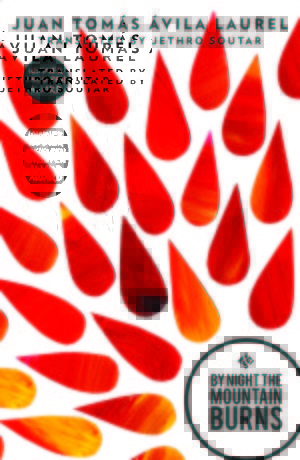 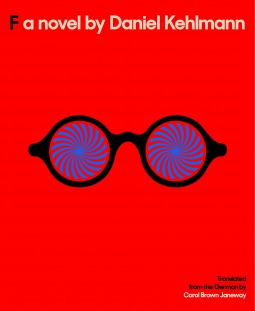 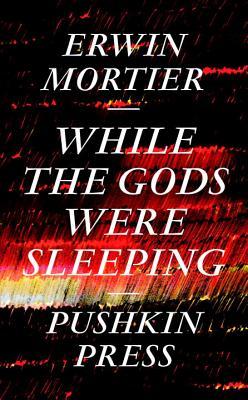 According to my personal opinion, only Colorless Tsukuru Tazaki and His Years of Pilgrimage and The End of Days were worthy of the shortlist.

I agree much more with our Shadow Panel shortlist, which actually does have the 4 books I really wanted to see shortlisted. 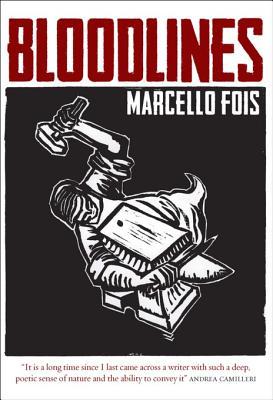 Bloodlines by Marcello Fois, translated from the Italian by Silvester Mazzarella – upcoming review

Zone by Mathias Enard, translated from the French by Charlotte Mandell  – upcoming review
= this book was actually not on the official longlist, but the Shadow Panelists thought it should really have been! 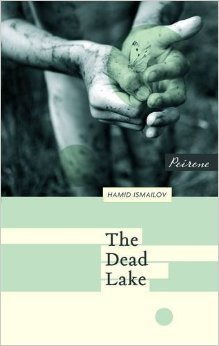 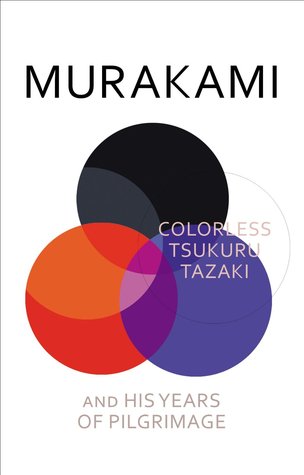 The two books common to both lists were also on my personal shortlist.

If you want to read more reviews by the members of the Shadow Panel, please come this way

Have you read these books?
Which titles do you think are really worthy of the shortlist?