Today, I’m presenting the last 5 titles added to my Goodreads TBR, with the synopsis copied from Goodreads as well. 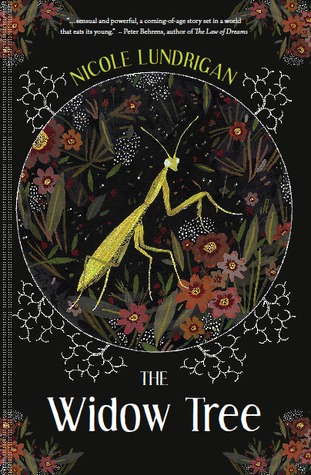 In the fall of 1953, three teenagers find a clutch of long-lost Roman coins while clearing vegetables from a government field, and they argue over what to do with this new-found wealth. Nevena insists they should be turned over as they rightfully belong to the country. János wants to keep them. And Dorján walks the line between the two. The decision to conceal their discovery turns disastrous when János disappears.

Dorján and Nevena are left to question everything they believed to be true, while the mother of the missing boy, a widow named Gitta, slowly unravels. Has János used the money to escape the home that stifles him? Or has something much more sinister taken place?

The Widow Tree is a compelling, richly layered story of fatal plans and silent betrayals in a tightly knit Yugoslav village, where the postwar air is simultaneously flush with hope and weighted with suspicion. Amidst an intricate web of cultural tensions, government control, family bonds, and past mistakes, the truth behind many closely guarded secrets is revealed—with life-altering consequences. 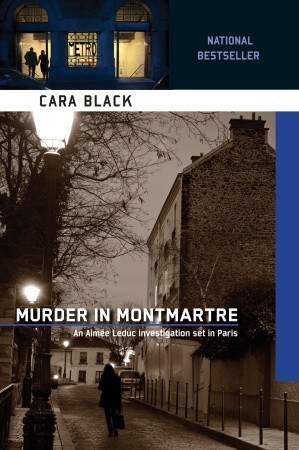 Aimée’s childhood friend, Laure, is a policewoman. Her partner, Jacques, has set up a meeting in Montmartre with an informer. When Laure goes along as backup, Jacques is lured to a rooftop, where he is shot to death. Laure’s gun has been fired, gunpowder residue is on her hands, and she is charged with her partner’s murder.

The police close ranks against the alleged cop killer. Aimée is determined to clear Laure’s name. In doing so, she encounters separatist terrorists, Montmartre prostitutes, a surrealist painter’s stepdaughter, and a crooked Corsican bar owner, and learns of “Big Ears”—the French “ear in the sky” that records telephonic and electronic communications for the security services. Identifying Jacques’ murderer brings her closer to solving her own father’s death, which still haunts her. She cannot rest until she finds out who was responsible. 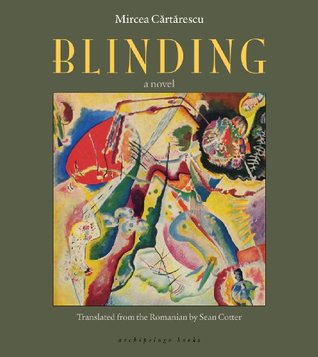 Part visceral dream-memoir, part fictive journey through a hallucinatory Bucharest, Mircea Cărtărescu’s Blinding was one of the most widely heralded literary sensations in contemporary Romania, and a bestseller from the day of its release. Riddled with hidden passageways, mesmerizing tapestries, and whispering butterflies, Blinding takes us on a mystical trip into the protagonist’s childhood, his memories of hospitalization as a teenager, the prehistory of his family, a traveling circus, Secret police, zombie armies, American fighter pilots, the underground jazz scene of New Orleans, and the installation of the communist regime. This kaleidoscopic world is both eerily familiar and profoundly new. Readers of Blinding will emerge from this strange pilgrimage shaken, and entirely transformed. 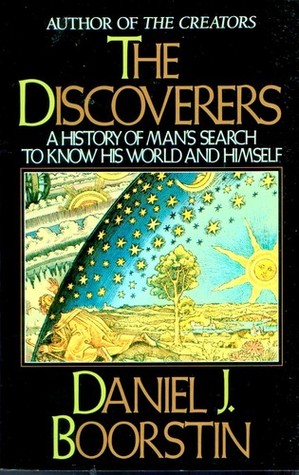 An original history of man’s greatest adventure:
his search to discover the world around him. 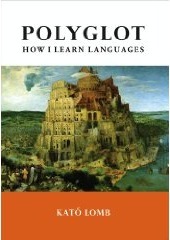 KATO LOMB (1909-2003) was one of the great polyglots of the 20th century.
A translator and one of the first simultaneous interpreters in the world,
Lomb worked in 16 languages for state and business concerns in her native Hungary.
She achieved further fame by writing books on languages, interpreting, and polyglots.

Polyglot: How I Learn Languages, first published in 1970,
is a collection of anecdotes and reflections on language learning.
Because Dr. Lomb learned her languages as an adult,
after getting a PhD in chemistry,
the methods she used will thus be of particular interest to adult learners
who want to master a foreign language.

Click on the cover to read more about it

The morning of July 31, 1901, was just the beginning of another day as the sun rose over the European continent and filled the sky with its presence. Only in Sopron, a small gem of a mid-size town on the border where Austria and Hungary mingled together did the sun decide it was not a day for it to shine.

Plodding along in this memoir/historical fiction set in Hungary, a country dear to my heart. The characters are very enjoyable, and it’s a great way of reviewing what I know of 20th century European history.